Sterling silver Handmade Knight Templars fellow soldiers style men’s pendant. The face of the medal features the two fellow solder riders, Templar knights in their distinctive white mantles with a red cross, who were among the most skilled fighting units of the Crusades. This is one of the most emblematic Templar symbols.  Depiction of two Templars seated on a horse (emphasizing poverty), with Beauséant, the “sacred banner” (or gonfanon) of the Templars. The Templar Seal shows two knights on one horse. There are many interpretations of the symbolism of this seal. Contemporary legend held that the symbol represented the initial poverty of the order; that they could afford only a single horse for every two men. Several masters adopted this seal from the beginning of the order until at least 1298. It is known to have been in use since 1167. The Rule forbids two riders on the same beast. According to legend, Hugues de Payens (the first Grand-Master of the Templars) and Godfrey were so poor that between the two of them they had only one horse, and this gave rise to the famous image on the seal of the Templars, of two men riding a single horse. Under the medal part of the pendant is a Templar cross, which is nicely done with a red enamel this symbol relates directly with the Knight Templars. 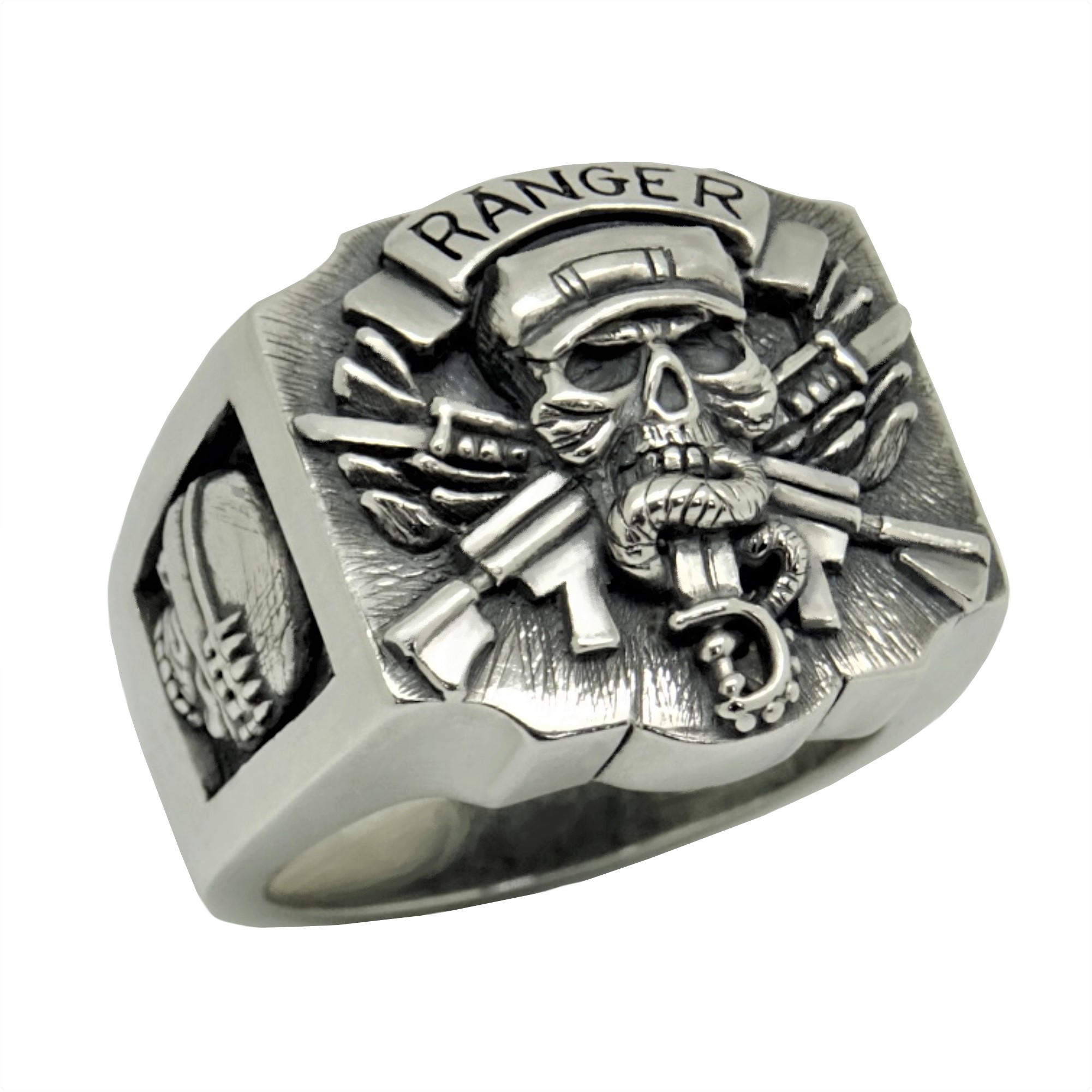