There is the symbol of “St Michael” on the face of the ring. In the Roman Catholic teachings, Saint Michael has four main roles or offices.  His first role is the leader of the Army of God and the leader of heaven’s forces in their triumph over the powers of hell.  The second and third roles of Michael in Catholic teachings deal with death. In his second role, Michael is the angel of death, carrying the souls of all the deceased to heaven.   In his third role, he weighs souls in his perfectly balanced scales.  In his fourth role, St Michael, the special patron of the Chosen People in the Old Testament, is also the guardian of the Church. He is also considered a patron of grocers, soldiers, doctors, mariners, paratroopers, police, and sickness. There is a very detailed and intricately designed frame with crosses on both sides which makes the ring an extremely rare and attractive piece. 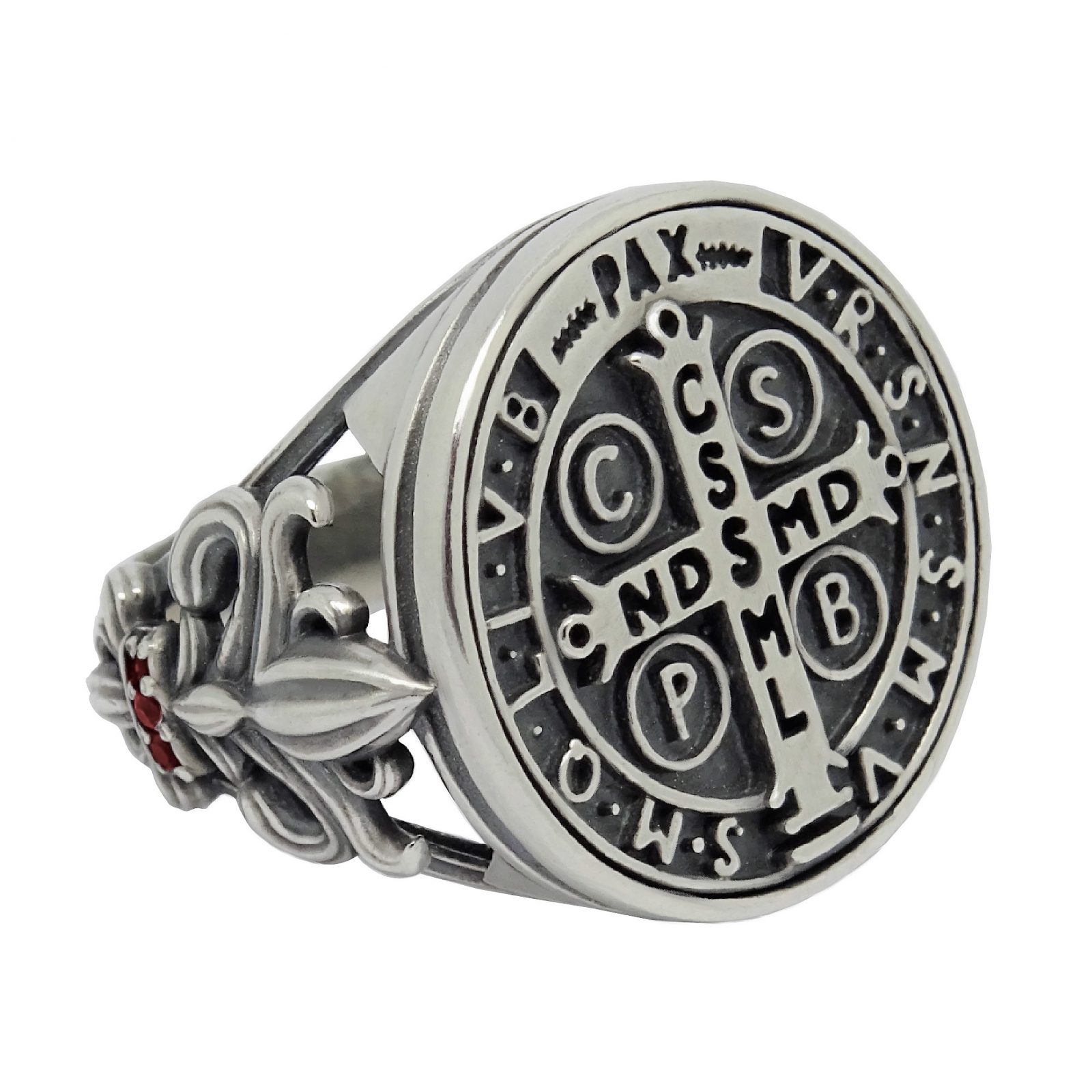 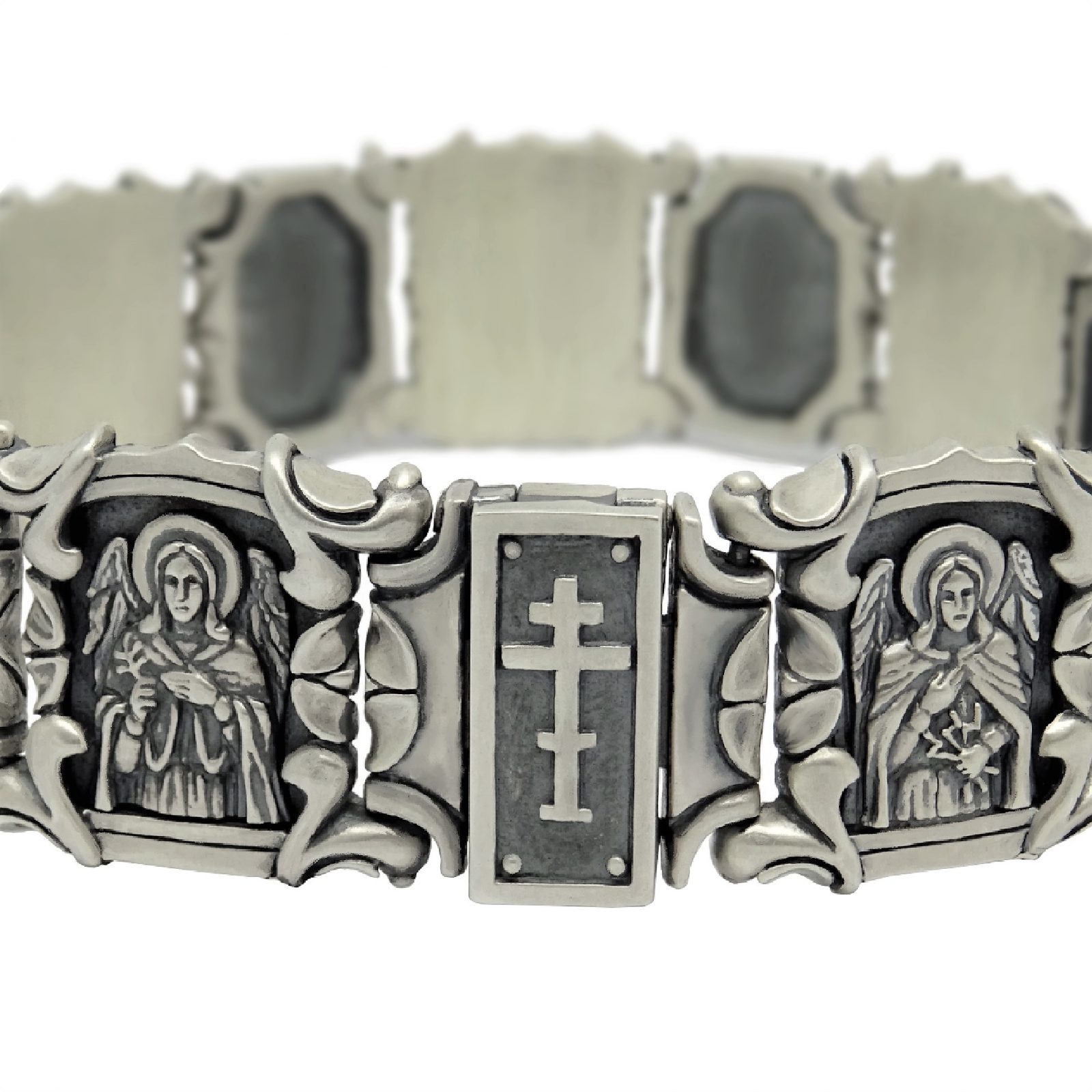